Purveyors of fine hand crafted pens and other turnings.

The Pip gets a new screen

One could say we have had a Pip of a good time.  Ok bad humor aside while the day to day work that pays for the fish around here and pays for Pip development has been at an unusually high level causing MAJOR delays in development there has been some progress.  While it had been out hope to share this with our main Pip user first his work schedule hasn’t cooperated either.

Now this is just a preliminary test as the screen shots used are from the game.  The Head Guin around here feels that we would be better off redrawing the screens from scratch for the screen.  Below are some screen shots of the display.  Oh ya by the way the buttons at the bottom DO WORK!!! They will allow for navigation around the screens.  While the screen redraws may not be 100% Fallout they WILL WORK and hold to the theme. 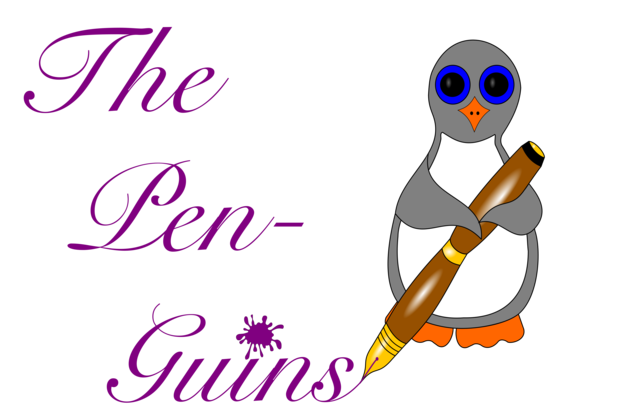